Who started the movement known as FIRE?

In 2010, Danish astrophysicist and blogger Jacob Lund Fisker wrote the book “Early Retirement Extreme,” which many FIRE proponents point to as the basis for the movement.

Fisker retired at 30 years old upon accumulating 25 to 33 years’ worth of annual expenses. “When I started my blog in 2007, there were fewer than a handful of FIRE websites in the world,” Fisker said in a 2018 story from The Edge Markets.

“Early Retirement Extreme” has a four-star rating on Good Reads. Some of the earliest reviewers called Fisker’s ideas around extreme savings and extreme frugality ground-breaking and thought provoking. Numerous readers felt that if they’d read his ideas earlier, they might have lived their lives differently.

Since Fisker’s book, many people who have learned about financial independence and early retirement are taking their lives in directions beyond the 9 to 5 paradigm. Today, hundreds of bloggers are writing about FIRE for thousands of followers.

As far as we know, Fisker is retired and still runs his blog, Early Retirement Extreme. “I currently have enough to cover 129 years’ worth of expenses. My withdrawal rate relative to my savings is less than 1%. This also means that my capital income is almost four times more than what I actually spend,” Fisker said in The Edge Markets article.

Yet after a decade of momentum, we can’t help but want to know, where is FIRE headed? To find out about new ideas on the horizon, we connected with a handful of FIRE thought leaders.

For more, flip through this booklet to hear from 7 experts in the FIRE community on what movement will be next:

What happens when the fire burns out 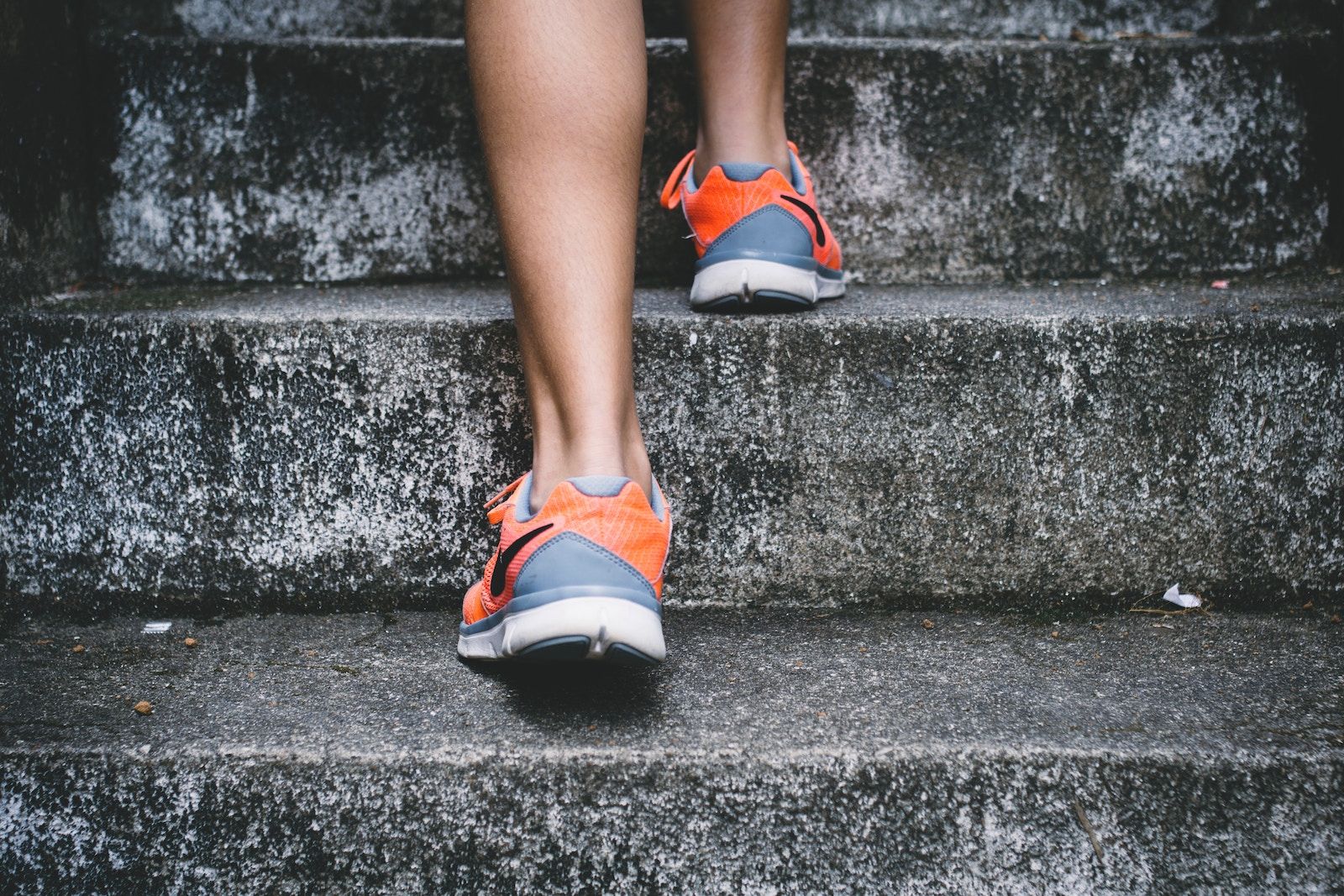 You don’t need a whole lot to get a good workout in. Some of my favorite equipment needed for travel workouts is affordable AND versatile. 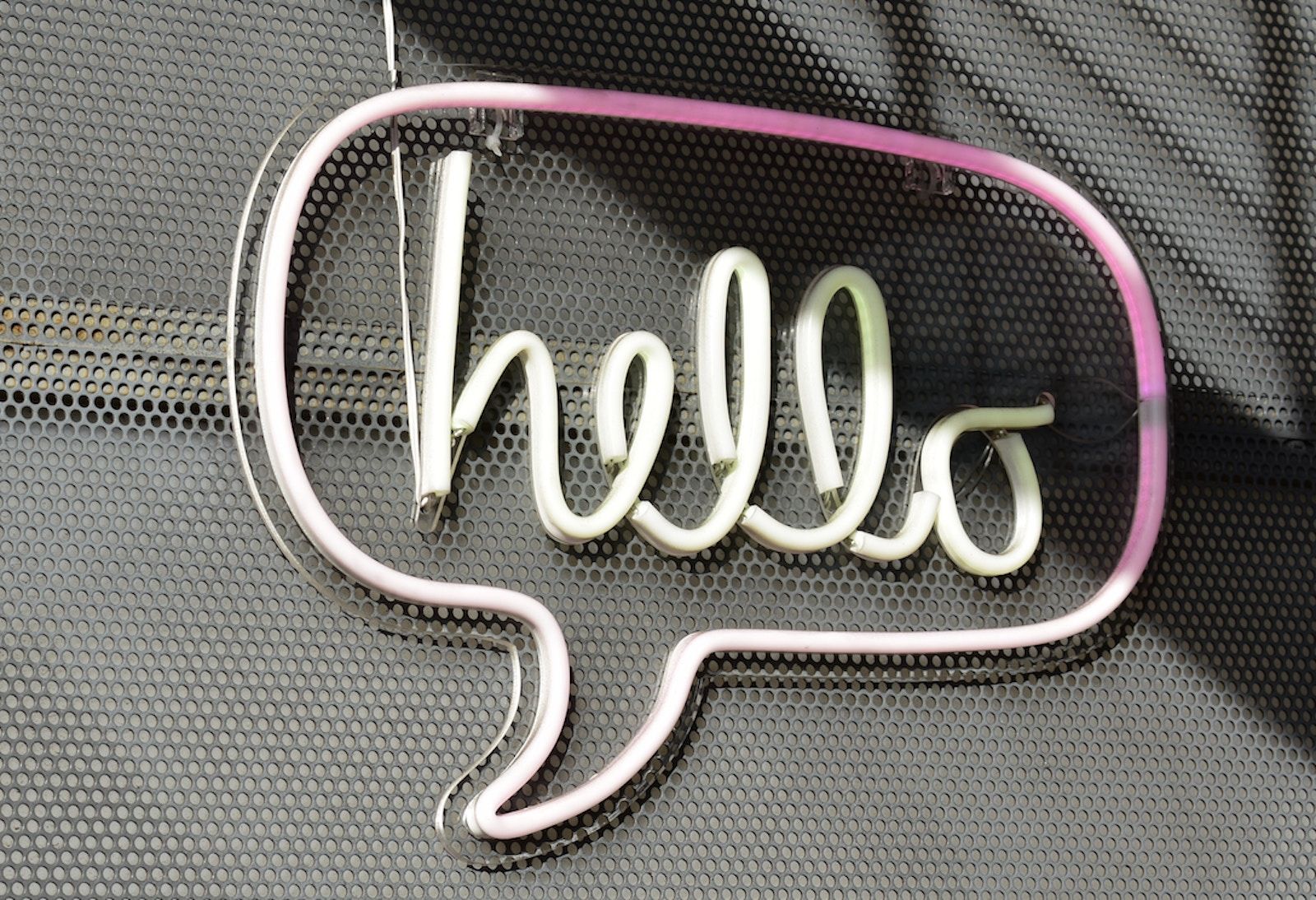 Want to make your email marketing shine? You should be using this service...